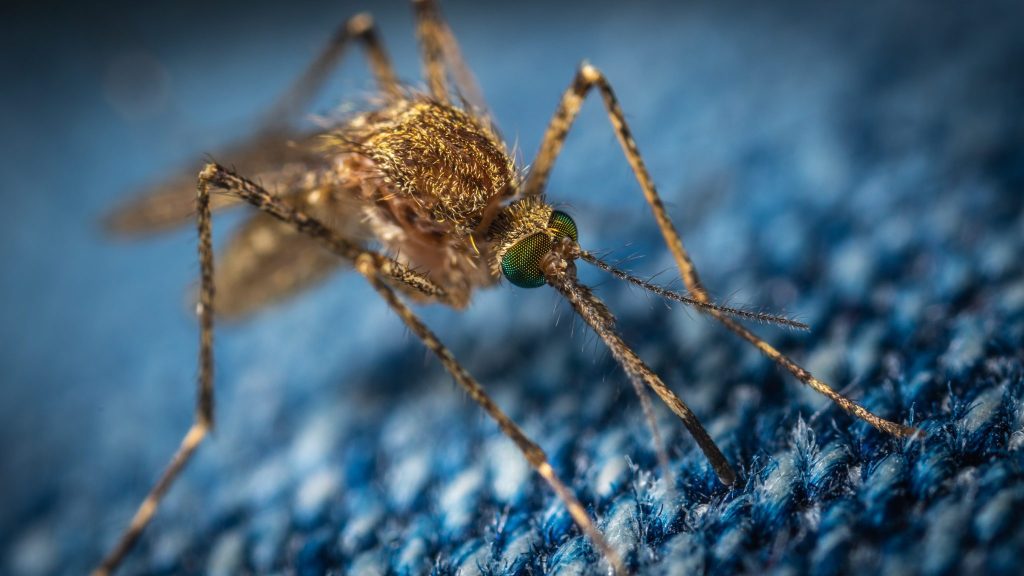 Many endemic diseases of tropical countries are spread as diseases of travelers. This is due to the fact that many more people travel today.

When you travel to other countries, especially tropical ones, you run the risk of getting sick. Therefore, you should take preventive measures, such as vaccinations and prior medical advice, so as not to catch the disease of travelers.

Most of these diseases are mild, such as diarrhea or respiratory infections, which is why we usually take them lightly. However, when infected travelers return to their home countries, they can pose a serious threat to public health due to the risk of local transmission.

People often get sick outside their country. The only problem is not that they suffer when they return home, but that they can transmit diseases and spread them. That’s why healthcare professionals call them “imported infectious diseases”.

Nowadays, international travel is widespread, which is why infectious diseases are a common thing. The most common are gastrointestinal, respiratory, and dermatological diseases.

Consider some of the most common.

This is the most common disease of travelers. Although it is usually mild, it can be uncomfortable for those who suffer from it throughout the holiday. The most common microbes that cause it is Enterotoxigenic Escherichia coli. This is the main bacterium that causes these symptoms. However, coccidia parasites are also becoming more common. Viruses such as rotavirus and norovirus, which are pathogens, can also cause it.

Campylobacter jejuni and Escherichia coli. The main causes of food diseases. Consumption of raw or undercooked meat and poultry increases the risks.

Salmonella. It is a bacterium that causes typhoid, paratyphoid, and digestive disorders.

Shigella is another pathogenic bacterium that spreads through contaminated food.

Although it is a disease that experts have considered eradicated for years, it still affects many tropical and subtropical countries, so it is a disease of travelers. According to The Global Malaria Action Plan, it causes between 350 and 500 million infections and up to 1 million deaths a year.

Malaria is increasingly being imported to developed countries due to the fact that many people travel to tropical countries. Previously, the transmission of the parasite Plasmodium falciparum occurred among citizens of an endemic country. However, nowadays people who visit the country are often infected.

Mosquitoes are carriers of several different diseases of travelers, including malaria.

Dengue fever is a disease caused by the dengue virus. In fact, it is transmitted through female Aedes mosquitoes. Although experts consider it an endemic disease of tropical countries, it has spread worldwide due to globalization and air transport.

This disease can manifest itself with varying degrees of severity – from mild fever to dengue hemorrhagic fever.

There is a vaccine against this disease, but the problem is that there are four serotypes of the virus. Thus, it complicates the preparation of immunization.

As in previous cases, travel contributed to the rapid spread of the virus, causing a serious health problem.

It is spread by the bite of the Aedes mosquito, similar to the one that transmits Dengue fever. When a healthy mosquito bites an infected person or mammal, the virus enters the mosquito’s bloodstream, and from then on it spreads the virus to other creatures it bites.

Sexual contact has also been studied as one of the most common ways of infecting and transmitting the virus. This is because it is present in the semen of an infected person. This is very dangerous for pregnant women, as they may have children with microcephaly.

Because it is a disease of travelers, an infected person can spread the virus to different regions while traveling. In fact, there are even cases where infected mosquitoes traveled with a tourist in luggage.

This disease causes severe arthralgia in an infected person, causing him to squat. In addition, other symptoms resemble the symptoms of Dengue fever and the Zika virus.

Although Dengue fever can be transmitted from mother to child during pregnancy, like the Zika virus, it cannot be transmitted through sexual contact. Chikungunya causes a high fever and joint pain, which distinguishes it from Zika fever.

The tiger mosquito (Aedes albopictus) transmits this disease. In fact, it is diagnosed in many different countries every year, especially among immigrants.

We have seen examples of insect-borne diseases of travelers. The common name for these syndromes is viral hemorrhagic fevers. In addition, their symptoms range from asymptomatic infection to fatalities.